Are You Being Influenced By The Influencers?
Vinyl Plank Flooring
Home Remodel November 4, 2022

The world is focused on getting more done in less time or just doing things faster. This can also apply to the kitchen and cooking. We are not merely talking about cooking or heating up some food in the microwave. There are a series of specialty ovens where you can cook an entire meal in a fraction of the time. Each of these ovens cooks food in a different manner, which comes with benefits for each. What types of ovens are these? Steam, convection, and steam convection. Here is some more information about each option.

The steam oven looks like a regular wall oven, with the difference being how it actually cooks the food. The steam oven cooks food without the use of any heating element like the traditional oven. The oven uses pure steam to heat and cook your meals. This is done by water being brought to a boil, which then turns to steam and enters the oven cavity. There are many different types of steam ovens on the market, and it is best to read through any directions before you begin using it. Some ovens will allow you to choose what percentage of humidity will be in your oven along with what temperature your oven will reach while cooking. Other ovens will have you choose a level – low, medium, or high steam- while cooking. Still other ovens will choose these levels themselves based on what temperature you are cooking at and how long you are cooking the food. This could become somewhat confusing if you are using recipes for a steam oven and the recipe does not match how your oven works.

Marrying the two types of specialty ovens above, you have the steam convection oven. You get the even dry heat from the convection oven and then the moisture from the steam part of the oven. Having steam in the cooking process can offer the ability to retain more of the nutrients from the food and allow the ability to use less oil when cooking. The heat will be evenly distributed throughout the oven so cooking times will be reduced. The food will brown easier with the partial overcooking/burning being reduced or eliminated.

If you are looking to add additional specialty ovens or upgrade your current cooking methods, these ovens are worth a look. 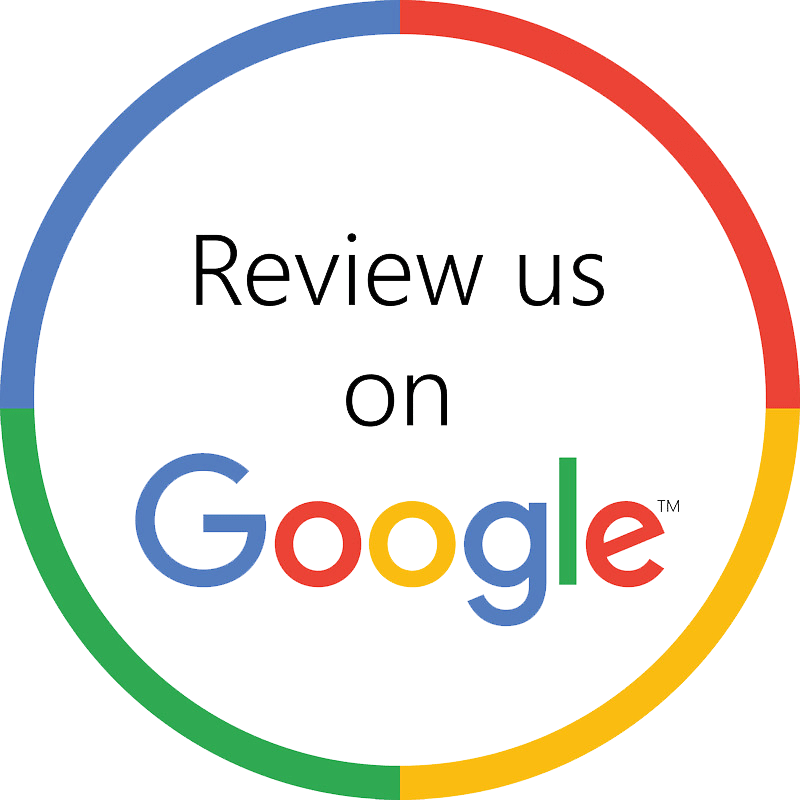